The Light And The Shadowland 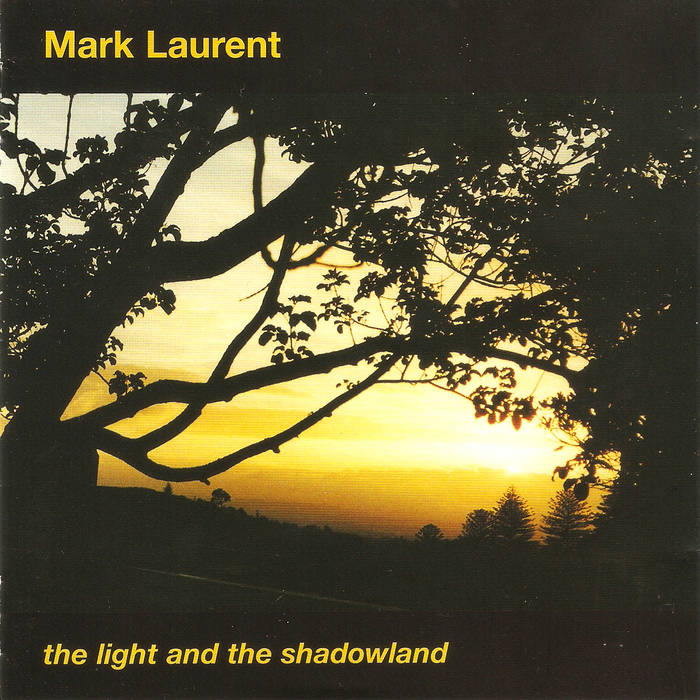 On 29 February 2000 (a date that only falls at the turn of a century once every 2000 years) I recorded a bunch of what I thought were going to be demos with Robbie Duncan at Braeburn Studio in Wellington. Each song was only played once & I recorded 18 in 2 hours. 13 of them ended up becoming The Light And The Shadowland.

Originally the CD contained 11 tracks, but this version is slightly re-imagined, with one song being removed, 3 previously unreleased tracks & a slightly different running order.

There are no overdubs, just me in front of a pair of AKG C12 valve mics in Robbie's living room. Hope you like it.