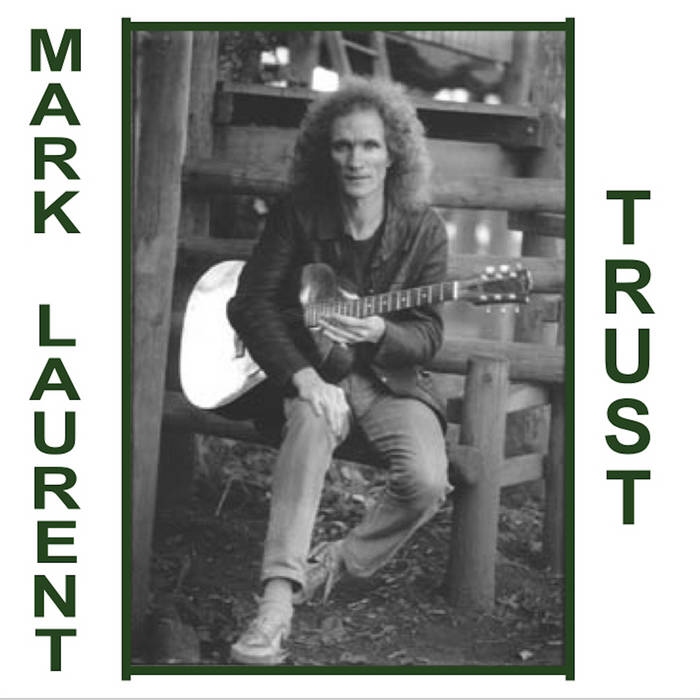 This album was recorded (direct to DAT) at two Auckland house concerts on 13th June and 12th September, 1992.

First remaster to CD in April 2001 by Robbie Duncan at Braeburn Recording Studio, Khandallah, Wellington.
Second (current) remaster by me in April 2020.

Thanx to Brenda, my best friend and spiritual midwife; Mike Reid, for the biggest heart and the keenest ears; Andrew and Sue Hoggard, for cheerfully opening your home, your hearts and your fridge to our invasion; God, for rain on the roof and miscellaneous tangible ambiences; Steve, for giving so much of your time and talent; Russell and Hilary Mathieson, for encouraging me to resurrect 'Quiet in the Eye of the Storm'; Everybody who kept asking "When's the next album coming?". All those who attended the concerts and gave of yourselves to make them work; You who bought this album – you've made it worthwhile.

All songs are mine, except 'Soul of a Man', which is by Blind Willie Johnson, 'Reason to Believe', which is my rewrite of a Bruce Springsteen song, & of course the lyrics of 23 are from the famous psalm.