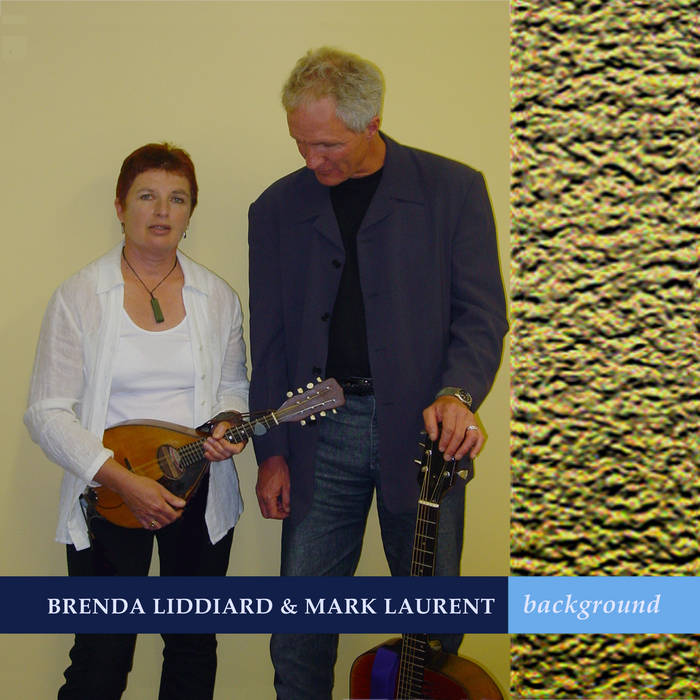 This is our 2001 album which was originally titled Trebox. Because I couldn't find any high-enough quality cover graphics for Trebox, & because about the same time we released a now long defunct compilation called Background (which did have a good cover) I've married the two projects. All the songs that would have been on the original Background appear on one or another of the other albums we have here.